Rising Out of Hatred: a book review 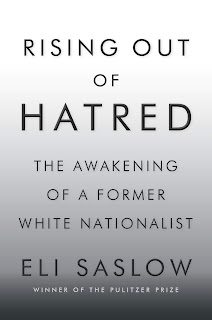 Rising Out of Hatred: The Awakening of a Former White Nationalist

I had this advanced reader copy for 2 months before I finally felt ready to read it. I was worried what I would find. Then the book was published and I picked up a copy from my local library thinking it would be easier to read in physical copy than on the computer screen. With that, however, I was afraid to have the book where anyone might see it. I didn’t want people to glimpse only the words “white nationalist” on the cover and jump to conclusions.

All that to say, I have read a number of books about race written by people of color. They aren’t always easy to read, but I dive in eager to learn from their words and experiences. Rising Out of Hatred is the flip side of the equation. It begins with the perpetrator side of the story. Somehow it seems so much easier to read the victim side. When you read the victim side, you can sympathize, you can be shocked. What do you do when you read the perpetrator side? How do you feel?

This is what kept me from picking up the book for so long, even though I wanted to learn from this story.

If I hadn’t already been anxious, the table of contents gave another clue of the tension to come, with chapters titled, “This is Scary,” “So Much Worse than I Ever Thought,” and “All-Out Mayhem.” Still, I am trying to educate myself on racial and social justice, which means I need to understand many stories. Finally, after a deep centering breath, I started reading.

Eli Saslow is a Pulitzer Prize-winning journalist. In this book, he writes about the transformation of Derek Black, heir of the white nationalist movement who ultimately became an advocate for racial and social justice.

Derek was homeschooled and during that time he already began to insert himself on the white nationalist movement. He created a kids version of the Stormfront website -- a website for white nationalists -- and later joined his father on a daily radio show of the same kind. He continued to call in to the radio show daily while attending the liberal New College in Florida. It is there that he befriended a Mexican immigrant, a convert to Kaballah Judaism, and then fell for a Jewish woman. Through the relationships formed there, he slowly begins to unravel his beliefs. Ultimately, he publicly renounces white nationalism, which has familial repercussions.

Saslow approaches this material with a thorough journalistic eye. He relays the events that happened based on interviews he conducted with many of the people mentioned in the book, as well as studying correspondence that was shared with him.

The book is engaging, and I found myself flying through much quicker than I expected to. The complete 180-degree flip in beliefs is fascinating to follow. Many of the students at New College wanted to ostracize Derek when they learned of his affiliation. A few students had already built friendships with him and decided that what they had seen from him didn’t seem to match his white nationalist propaganda. If those were truly his beliefs, why would he join them for Shabbat dinner on Friday nights? Why would he continue to speak with them? The result of continuing to pursue the friendships was that Derek began to question what he had always believed. He began to research other ideas, explore other countries, and through debate with a young woman named Allison transformed his own belief system.

I highly recommend this book. Don’t be afraid to read it like I was.

Disclaimer: I received an advance-read copy of this book via NetGalley in exchange for an honest review. I used Amazon affiliate links in this post. Should you choose to buy something through those links, you will not pay any extra, but they will send me a small fee, which I will likely add to my book fund. Thank you. Please see my Book Review Disclaimer for more information.
Posted by Sherri at 4:00 PM 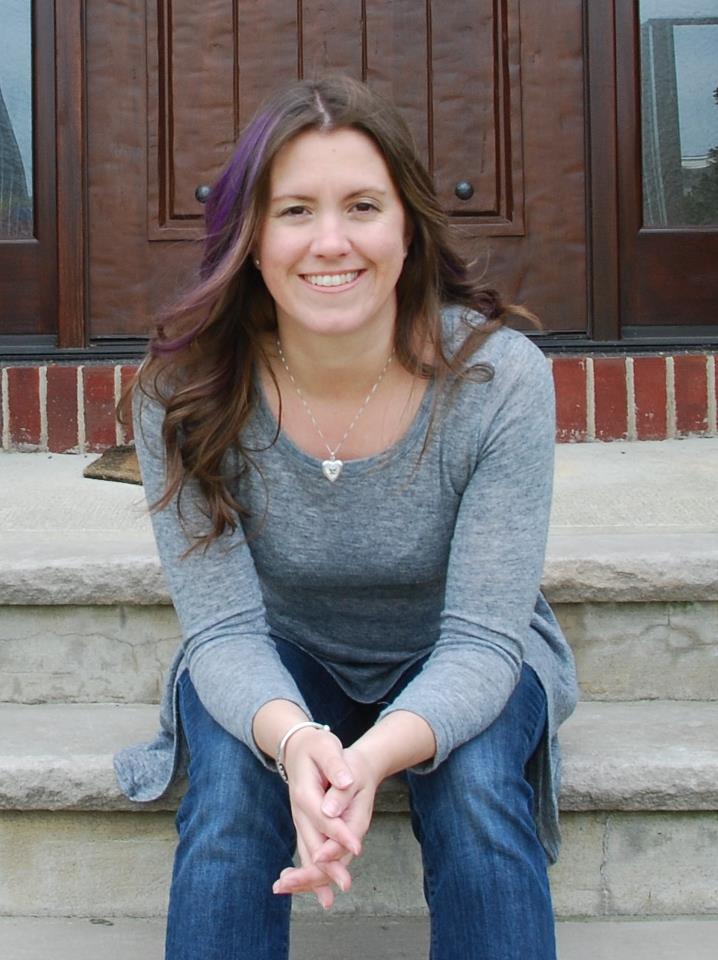 Book lover — obviously. Sherri reads A LOT. Yes, her TBR (that’s “to be read”) pile is big. No, that won’t stop her from getting more. She does not apologize for that.